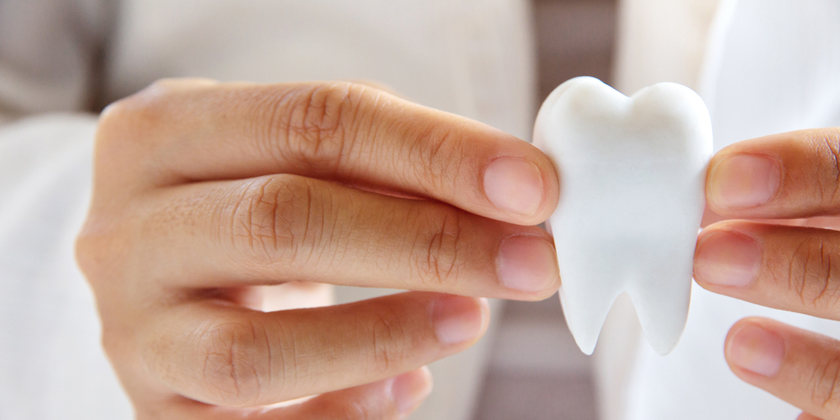 One buzzword which has become popular among dental practitioners lately is holistic dental health. However, there has been some confusion as to what the term actually means, so it is important to define it in a manner that makes it easy for patients to understand.

What Is Holistic Dental Health?

Holistic dental health refers to the relationship between oral health and the health of the human body overall. Both dentists and other physicians have discovered that many diseases result from poor oral health, such as diabetes and arthritis. The state of an individual’s dental health will determine their overall condition, particularly as they age.

When foods and beverages are consumed, the tissues of the cheek and gums will absorb them. This means they will end up in your bloodstream. For too long many doctors have chosen to compartmentalize the body, with one specialist focusing on his area of expertise, and another focus on theirs, and so on and so forth. However, given the fact that the mouth is the primary passageway into the human body, this means that oral health and dentistry is the first line of defense against bacteria and illness.

The primary cause of dental problems is the decay of teeth, with injury being a distant second. Tooth decay in turn has been linked to a number of other diseases, such as cancer, cardiovascular disease, Alzheimer’s and stroke. These are some of the most devastating afflictions that mankind suffers from, and account for billions of dollars spent each year in hospice, research and treatment. A growing body of researchers are accepting the reality that Dentistry, rather than other medical specialties, is the first and arguably most important line of defense against mental and physical deterioration.

Keep Toxins Away From The Mouth

The primary task of dentists and their patients is to keep toxins as far away from their mouth as possible. Toxins come from different sources, including hidden infections within oral cavities, products used for oral hygiene and even some dental materials themselves. When an individual gets an infection, their immune system will seek to produce inflammatory fields around the site of infection. And while this will work in some cases, in others it can become problematic, especially if the infection turns chronic.

The reason for this is because chronic infection causes inflammation which is also chronic, which in turn results in disease. Chronic infection can occur in multiple areas of the mouth, including cavitations or the root canal. It doesn’t help that the microbes themselves will also place toxins inside the system, which cause additional inflammation. There are lots of toxins in the environment, and keeping it away from the mouth will take a concerted effort on the part of individuals.

One cannot speak of holistic dental health without talking about diet. Alcohol, cigarettes and sugary foods all play a pivotal role in the deterioration of teeth over time, and as such must be eliminated from one’s lifestyle as much as possible.