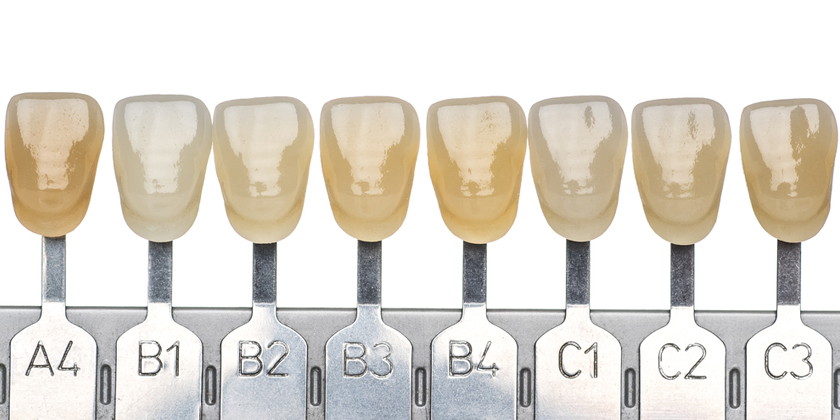 A common cause of worn teeth is bruxism, where a person will involuntary clench, grind or gnash their jaw. In most cases individuals won’t be aware of it until they begin experiencing things such as facial pain, headaches and tooth damage.

Why Does Bruxism Occur?

At this time dental experts haven’t yet determined what causes bruxism. It occurs in both adults and children and is believed to be a combination of genetics, lifestyle, malocclusions present in the mouth and medication. A connection has been found between the consumption of antidepressants, alcohol, recreational drugs and bruxism, as well as teeth which are imperfectly aligned.

Bruxism comes in two forms, which are sleep bruxism or awake bruxism. With awake bruxism, an individual will grind their teeth without realizing it when they are under stress or anxiety. With sleep bruxism, the jaws of a person will clench automatically while they’re asleep. The damage from both variants is largely similar; but overall sleep bruxism appears to be worse.

One of the most common symptoms of this condition is teeth which wear out excessively. Because of the constant tooth grinding, the teeth become vulnerable to chipping or cracking, their dentin becomes exposed, which results in increased sensitivity. If bruxism is left untreated, bacteria will attack the worn out teeth, which can in turn cause cavities or other dental issues.

How Porcelain Veneers Can Eliminate Bruxism

While there are a number of ways in which bruxism can be treated, one of the most popular is veneers made of porcelain. The veneer is similar to a dental crown in that it can restore both strength and beauty to teeth, but comes in the form of sheets which are as thin as wafers which are attached to teeth so that their size is restored.

Veneers made from porcelain are distinct from composite because while the composite will usually be placed directly and bonded onto the teeth with a cement resin, porcelain style veneers can only be fabricated indirectly. A veneer is a type of prosthetic that is only made available by prescription. It is one of the most popular treatments undertaken by cosmetic dentistry but also has the ability to restore teeth which have become worn due to bruxism.

Furthermore, veneers are a great option for patients who have teeth which are discolored. In addition to wear and discoloration, many people simply have teeth which are crooked. Numerous veneers can be used to seal the spaces, lengthen teeth which are short due to wear, and fill in the infamous “dark triangles, which result from gum recession. In short veneers will provide teeth with symmetry, a shape which is uniform, while making them appears straight. Equally important, this treatment can make the teeth stronger and can whiten them in situations where standard tooth whitening techniques are ineffective. Another benefit of this treatment is that the required tooth preparation is minimal.