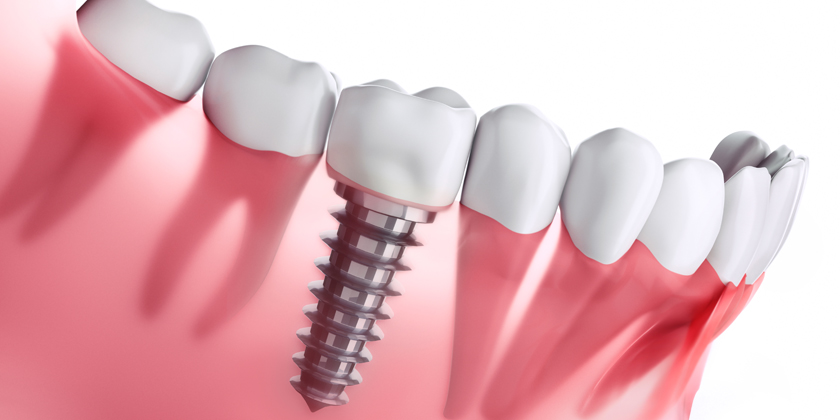 Dental implants have been found in remains dating back nearly 2000 years ago in China and elsewhere. The remains found in China had implants that were made with bamboo pegs and were primarily used to replace missing teeth. The use of metal in dental implants is first recorded in ancient Egypt. This was in the remains of an Egyptian Pharaoh who lived about 1000 BC. The remains of the Egyptian king had a copper implant that had been hammered in to replace a missing tooth. A similar implant was discovered in the body of a French Celt dating back about 300 BC. In this case, the replacement was made with iron but had similarly been driven in using a hammer. In both the Egyptian and French case, archeologists suspect that the implants were put there after death for cosmetic reasons.

Ancient implants came from a variety of sources. Apart from the metals and items like bamboo, it was common to replace missing teeth with those from another human being or animal. Implants that come from a human being are known as homoplastic implants while those from animals are known as heteroplastic implants. Both these kinds of implants carry a very high risk of infection and rejection by the body. Other materials that archeologists have found being used as implants include rare gems and seashells.

Over the years, dentists and medical researchers experimented with all sorts of materials. The biggest problem that the scientists were grappling with was getting a material that the body would not reject. That problem was solved in 1952 when a scientist stumbled on the fact that titanium had a tendency to fuse with bones. In 1965, the first titanium implant was successfully put in place and this marked a turning point in the long history of dental implants. Improvements were made over time and today, dental implants are made up of titanium alloy and shaped like screws. Scientists theorize that the screw shape helps in the fusion process and makes it less likely that the implant will be rejected by the body. Once this fusion has taken place, the crown is placed on top of the base to replace the missing tooth.

Dental implants remain the leading method of replacing missing teeth. The technology around it has been refined and improved and dental implant operations are now a common procedure. If you are looking for an experienced dentist to perform a dental implant in New York City, consider Dr. Alex Rubinov, one of the topmost dentists in New York. Book an appointment at his practice at (718) 253-0800. 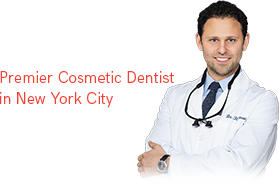 It’s tough not seeing patients... I’ve been a

My beautiful bride to be. We were supposed to get

• Invisalign • This patient had an open bite -

This is a crisis of unprecedented proportions. To

As a commitment to health and our community, we are limiting our in-office visits to emergencies only.