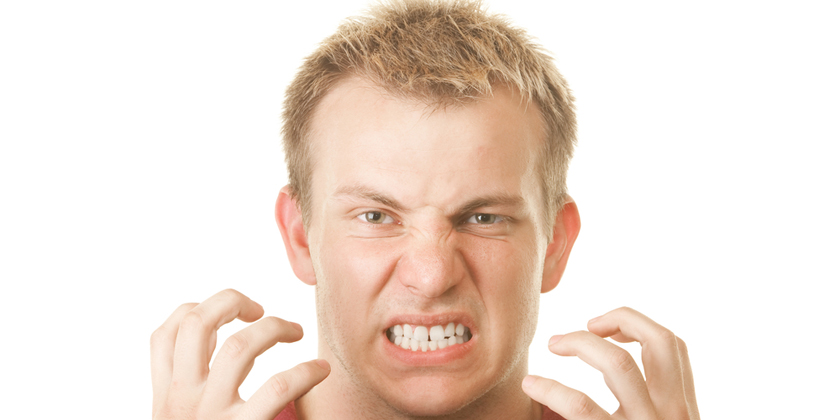 Seeing a dentist regularly is extremely important. In fact, research shows that any issues involving the teeth or gums may be linked to other diseases, such as diabetes and even arthritis. Dental problems come in two forms, which are bacterial and those resulting from injury to the teeth. Many people engage in bad dental habits that lead to these problems, and below are some examples of things you should avoid.

Using Your Teeth To Open Things

At some point we’ve all used our teeth to open a bottle or package, or to tear a label off clothing. While this practice may seem harmless, it actually can cause long term dental issues. Your teeth are designed for chewing food, not pulling on plastic or metal objects. Resist the temptation to use your teeth or dental implants for such activities and instead get tools such as a bottle opener or scissors, otherwise at some point you might eventually fracture your tooth or cause its edge to tip away.

Many people do not brush their teeth properly. They brush too hard, or they do not brush frequently enough. Dentists recommend brushing at least two times each day, and toothbrushes, whether electric or manual, should be replaced roughly every four months. Furthermore, many people hold their toothbrush incorrectly, which can cause unnecessary wear and damage to the teeth over time. Flossing should be used to get rid of particles between teeth and antiseptic rinse can be used to eliminate bacteria and halitosis.

A lot of people are guilty of this, after drinking a cold beverage that contains ice, they crunch on the cubes, or when eating popcorn they will bite down on the kernels and crush them. First, the frigid temperature and brittleness of the cubes can result in the teeth fracturing. They do this by creating miniature cracks within the surface enamel which over time can cause significant problems. Chewing on popcorn kernels is also unwise since it causes excessive tooth stress, which can also result in fractures. The same can be said of chewing on fruit seeds in general.

Many people grind their teeth frequently, which is a very bad habit. They most often do it because of stress, anxiety or anger. Dentists also say that it can be the result of a bite which is abnormal, or because of teeth which are crooked or missing. Regardless, teeth grinding will contribute to premature wear, and is something that should be avoided at all costs. Your dentist can show you exercises that can help you stop this bad habit, or give you a mouth guard so that you can wear it while sleeping.

Using A Toothbrush With A Hard Bristle

A common misconception regarding brushing is that a harder toothbrush is preferable, but the opposite is true. As we get older, our gums will begin pushing back, which reveals the roots of the teeth. This increases their sensitivity and using a tooth brush with a hard bristle will exacerbate the problem.