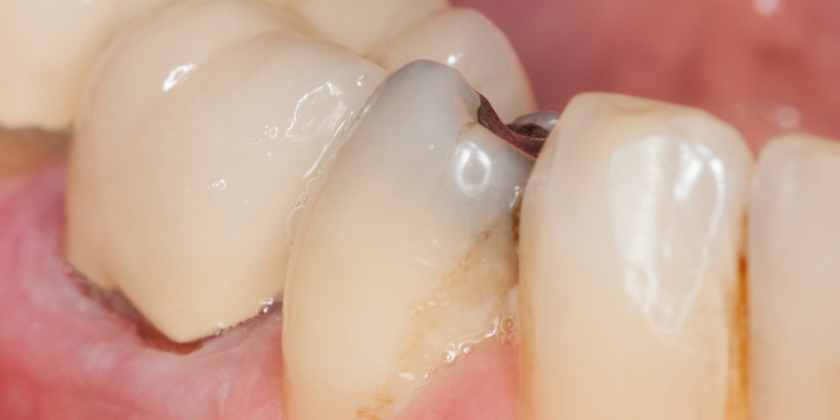 You have probably never given much thought to the materials that go to filling your tooth. Unless you have had a filling, most people don’t. Even then, a lot of people will simply go with whatever their dentist recommends during a visit. However, it is important to know the difference between the two most used fillings so you can make more informed choices the next time you go for a filling.

What Are Amalgam Fillings?

Amalgam fillings are the older of the two; their use having been traced as far back as 600AD in China. Amalgams are simply an amalgamation of various metals chiefly silver, tin, copper and mercury. This amalgamation of metals is where the name is derived from. Their wide use over the years comes from the fact that they are easy to use, relatively inexpensive and last for a long time. However, those who are switching on to the newer composite fillings cite health dangers from mercury as one of the reasons to avoid amalgams.

However, the actual danger of mercury poisoning from amalgam fillings has never actually been proven and so it remains a point of contention between the two schools of thought. Other dentists and patients do not like composite fillings for the simple reason that they do not have the same color as the tooth, making it obvious that a filling was done.

What Are Composite Fillings?

As mentioned earlier, more and more dentists are moving away from amalgam fillings to composite fillings. Composite fillings are mixtures of various fillers such as silica and zirconia held together in a liquid resin. People who use composites cite their ability to bind directly to the tooth as one of the primary reasons why they use them. They are also great for small fillings that tend to occur closer to the front of the mouth. Another important reason why dentists are moving toward composite fillings is also for aesthetic reasons. Composites have the advantage of having the same color as your teeth so the filling is far less noticeable than it would be with an amalgam.

Which Way To Go For Your Fillings?

For many people, the choice between the two boils down to aesthetics and costs. If the tooth that is being filled is in a very noticeable position and you don’t feel comfortable having a filling that doesn’t blend in with the color of your teeth, you might want to consider going for composite fillings.

Need To Have A Filling Done?

Regardless of how well we take care of our teeth, there is a strong possibility that you will have a filling done at some point in your life. The first step is to identify a qualified and experienced dentist to do the filling. Dr. Alex Rubinov is a highly trained dentist with years of experience in cosmetic and general dentistry. Give him a call today at (718) 253-0800 and make an appointment to have your composite fillings done in a professional and customer-centric approach.